MIA is governed by a Council of nine member executives plus an Independent Chair. 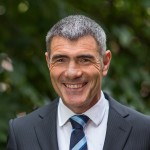 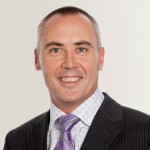 Peter Conley is the Chief Executive of ANZCO Foods Limited and has been a Council member since April 2017. Peter has worked in various roles at ANZCO Foods since 1991. 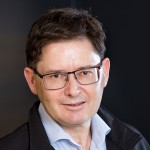 In addition to being a member of the Meat Industry Association Council, Tony also serves as a Director of Dairy Goat Co-operative and as a Trustee of Agmardt – an agricultural and marketing research and development trust.

Simon is the Chief Executive of Taylor Preston Ltd and has been a Council member since September 2009. Simon is also a member of the Strategic Directions Group with the Ministry for Primary Industries (MPI) 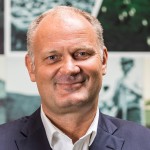 Simon is the Chief Executive of Silver Fern Farms and became an MIA Council member in April 2018.

Simon Limmer was appointed Chief Executive of Silver Fern Farms in March 2018. He is responsible for leading the company, the delivery of strategy and financial performance, and engaging with customers, staff, farmer suppliers, and shareholders.

Formerly with Zespri, Simon held a range of general management positions during his 10 years within the organisation, including; Chief Operating Officer, GM China and GM Global Supply.

Simon comes with deep commercial experience in the food, manufacturing and service sectors both here in New Zealand and in several of the key international markets in which we operate.

Simon is a graduate of the University of Waikato with a Bachelor of Management Studies. He received a Prime Minister’s Scholarship in 2010 and completed the highly regarded INSEAD Singapore - Asian International Executive Programme. In 2015 he attended the Te Hono Movement NZ Primary Sector Bootcamp at Stanford University.

Tim is the Director of Advance Marketing Limited and has been a Council member since 2011. 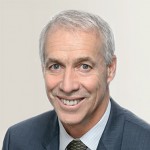 Fred is the Managing Director of Wilson Hellaby Limited which includes Auckland Meat Processors Ltd and PVL Proteins Ltd. He is also a Director of Farmlands Mathias Ltd and the Auckland Regional Chamber of Commerce.

Fred has been an MIA Council member since February 2009. He is the Chairman of Beef and Lamb Incorporated and the New Zealand Chamber of Commerce. 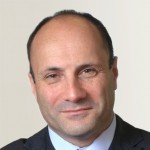 David is the Chief Executive of Alliance Group Limited. David joined the Council following his appointment to Alliance Group in January 2015, having come from Fletcher Building's Australian-based The Laminex Group. 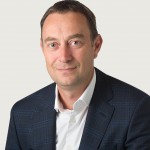 Nigel holds a Bachelor of Commerce from the University of Canterbury, and is a certified member of Chartered Accountants Australia New Zealand, and the Institute of Financial Professionals New Zealand. He is also a former trustee of the New Zealand Meat Industry Superannuation Scheme. 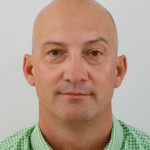 Arron Hoyle is a shareholder in the BX Foods group of companies and a Blue Sky Meats Director since 2017.